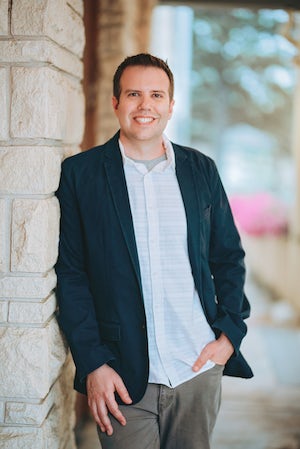 Jason Porterfield has made his home in places abandoned by society, from Canada’s poorest neighborhood to the slums of Indonesia. His passion is to cultivate God’s shalom wherever it is painfully absent and to help churches embrace their peacemaking vocation.

In 2007, Jason joined Servants (servantsasia.org), an international network of Christian communities living and ministering among the urban poor. He was a founding member of the Servants team in Vancouver, started a new team in Indonesia, and directed operations in North America through 2015. Jason holds a master in theology from Fuller Theological Seminary and now lives in his riskiest location yet: next door to his in-laws.