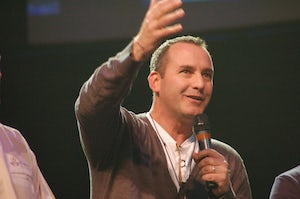 Colin McCartney has worked in urban missions for over thirty-five years. He is the founder of two urban ministries and the author of The Beautiful Disappointment, Red Letter Revolution and, along with his wife Judith, What Does Justice Look Like and Why Does Care About It? He has appeared on Canadian television and radio and published articles in national newspapers regarding urban issues. He is a mentor to pastors and businesspeople and serves as a ministry trainer and coach. He is also a popular speaker and currently leads an urban church planting movement called Connect City.